back to blog
CRYPTO

The Characteristics of a Blockchain

After years as a software and product developer in the blockchain industry, I’ve developed some opinions about what is, and what isn’t, a blockchain. Here is my best effort at explaining the characteristics that define a blockchain. 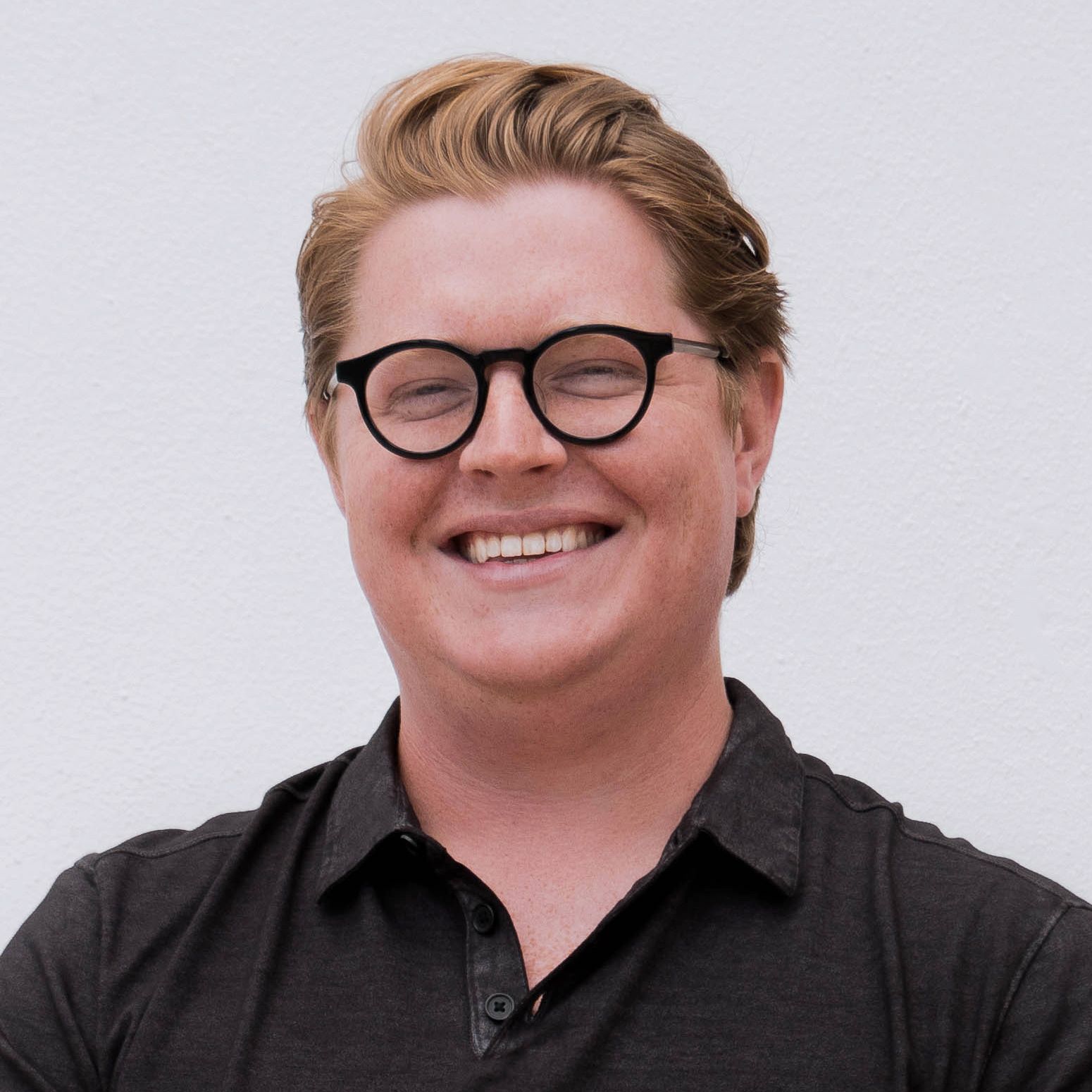 How To Keep Your NFTs Secret Until Minted

We are always interested in connecting with people who want to fund, innovate
or work in the open financial system.

Get updates on new projects and opportunities.